Upgrading from AngularJS to Angular 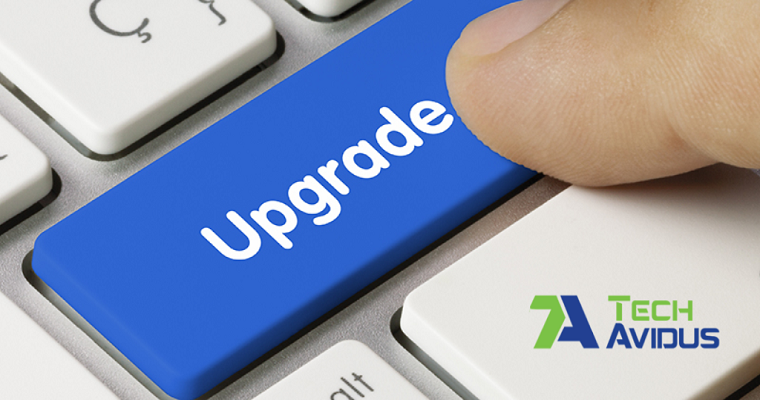 AngularJS was an incredibly popular framework, but with the advent of Angular it has become somewhat outdated. AngularJS to Angular6 Migration is really tough in spite of having various migration utilities provided by Angular. The complexity of Angular migration enhances, if the projects are of huge in stature.  Devoid of all hurdles it is possible to reduce its complexity by adopting new practices which can smoothen process of Angular to Angular migration.

This blog provides an insight to angular development and highlights some best practices that can be employed for Upgrading from AngularJS to Angular.

Over the years AngularJS has changed extensively since its inception and so has its practices. Updating to a latest version of Angular is easy however updating your practices is difficult. Refactoring previously written code is pretty tough. Moreover, it becomes messy when you try to migrate using upgrade utilities.

Ensuring you understand the quality of the different areas of your application it is recommended to rewrite the more critical parts of the code.

The sections below highlight key practices followed by the Angular community and provides the migration a flawless process.

The latest ES6 or Typescript are essentially the ones which are highly reliable.

The Angular team uses Typescript and is the most recommended approach, although it’s still very much possible to use Angular with ES6 and Babel. Introducing Typescript into project enables type safety and object-oriented patterns. To prepare for the Angular migration you just need to convert remaining JavaScript files to Typescript.

Components provides clarity in grouping of templates/logic, stricter scope isolation and input/output communication. The Components were introduced in AngularJS 1.5 in response to the trend towards component-based web development. Angular has embraced the component-based approach, which means migration has becomes much easier if you already use components.

Over the years websites are constantly changing according to customer requirements. Frameworks come and go, so to build an application that’s stands test of time, it is better that it has less reliance on the frameworks.

Services are available anywhere in the application and in Angular/JS they provide a great way to store and communicate state for a part of your application. However, in general it is found that these services are reused as a place to hold non stateful (side effect free) functions. By breaking these function out as exportable members of standalone ES6 utility modules now have clearer dependency tree, less dependency injection overhead, tree shaking and finally no need to migrate.

To reduce the boilerplate code and make its purpose clearer Angular takes advantages of decorators. Using Typescript or Babel you are able to use similar decorators with AngularJS, which makes the AngularJS code cleaner and eases the migration to Angular. It is advisable to use an existing Angular like AngularJS decorator library such as ng-metadata or produce your own library.

It is good to have a strategy in place before beginning the migration of a large application. The points to be considered are:

The migration process can be seamlessly accomplished by considering the following checklist points:

To summarize migrating Applications from AngularJS to Angular, you'll learn how to maximize their lifetimes. Angular balances continuous improvement with a strong focus on stability and making updates easy. Keeping your Angular app up-to-date enables you to take advantage of leading-edge new features, as well as optimizations and bug fixes.

Even if the websites are over 10 years old, believe it or not, they still work. That’s the nice thing about the web, nothing is as backwards compatible because no one wants to break the web, right?

So before we think about going through the process upgrading to Angular we should really ask ourselves why we want to do it and if the applications we’ve built so far are really in a state that they need this upgrade.

We use cookies for Improving your user experience and to analyze our traffic. If you proceed to browse this website, we will understand that you agree with we can place cookies on your device.